Right to Climb is a public installation by Iraqi/Kurdish artist Walid Siti (b.1954) for London Festival of Architecture, responding to its theme of ‘power’. Siti’s twisting tower hangs from the facade of 31 Oval Road, a former 1930s railway workers’ canteen in Camden Town. It has a fragility and unpredictability that leaves its meaning open to interpretation. Its white structure contrasts with the dark brick of the building and makes an intriguing and surprising sight for passers-by.

Lighting of the installation was conceived with architectural notions in mind. We treated the installation as an integral part of the building, rather than decorative attachment to it.  At night, it stands out from the building beautifully, yet not flashy into viewers’ eyes, as it does during daytime. Spotlights uplighting the installation are carefully positioned and aimed to emphasize the direction of moving upward, towards the sky. The shadows become part of the sculpture at night, enhancing the idea of the artist. Shadows replicate the complex form of the sculpture on the brick wall, and further up, underside the canopy. The shadow of the ‘ladder’ continues upward, past the sculpture, onto the roof and beyond….

Right to Climb is inspired by Siti’s memories of the Malwiya, the Minaret of the Great Mosque of Samarra north of Baghdad built in 851. His work often takes the form of towers or mountains and responds to humanity’s relentless drive to make its mark on the environment and on history itself. Right to Climb refers indirectly to iconic examples of ancient and contemporary architecture, drawing on the artist’s memories of natural and manmade structures in Iraq, as well as Modernist icons such as Tatlin’s Monument to the Third International, which was unveiled in the Soviet Union 100 years ago.

Right to Climb was commissioned by Vicky Richardson, former Director of Architecture, Design and Fashion at the British Council for her consultancy Inter. Graphic design by Patrick Myles.

London Festival of Architecture is the world’s biggest annual festival of architecture. Originally due to take place in June 2020, the festival has been extended as a season of live and online events until December 2020. 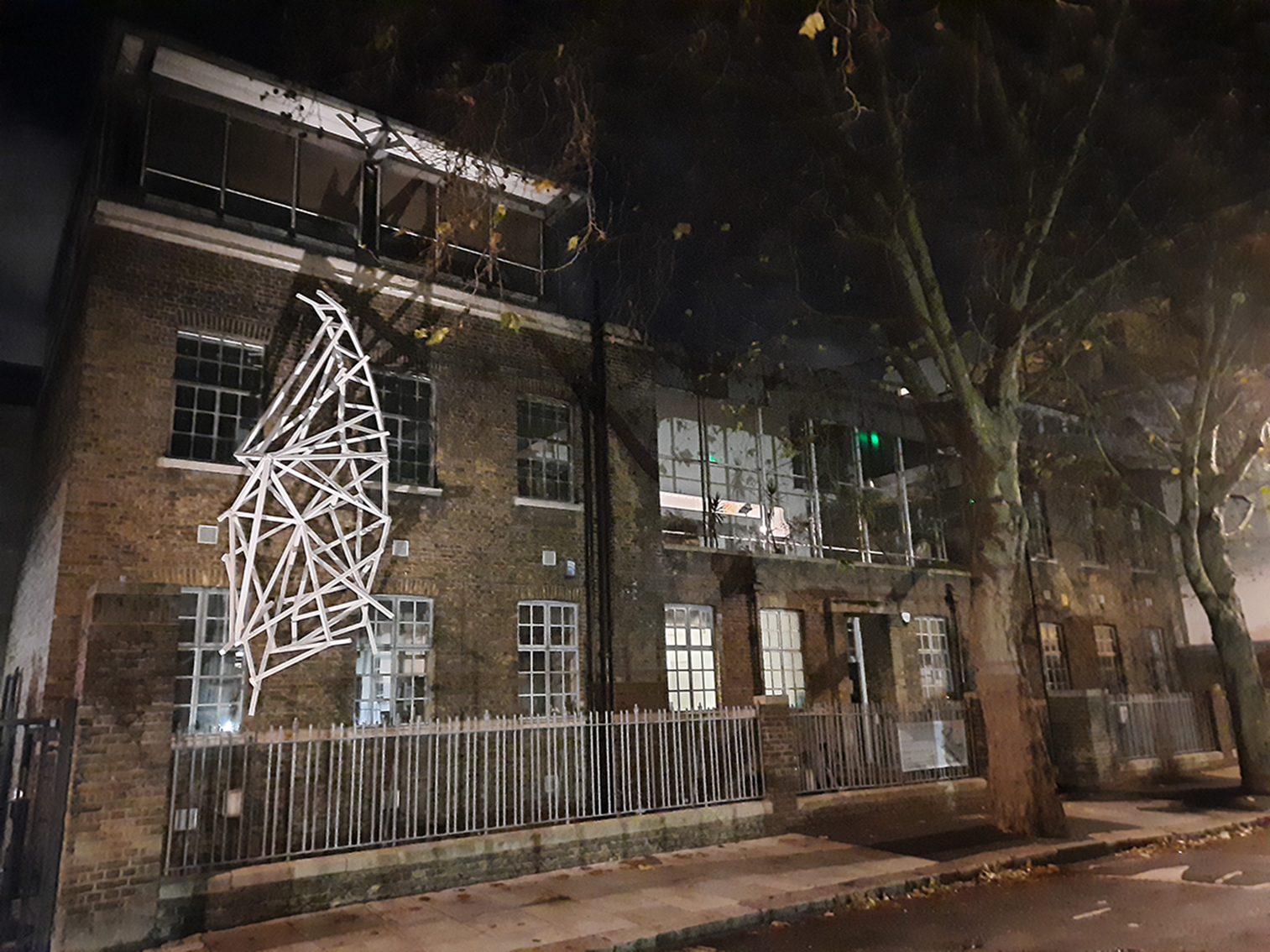 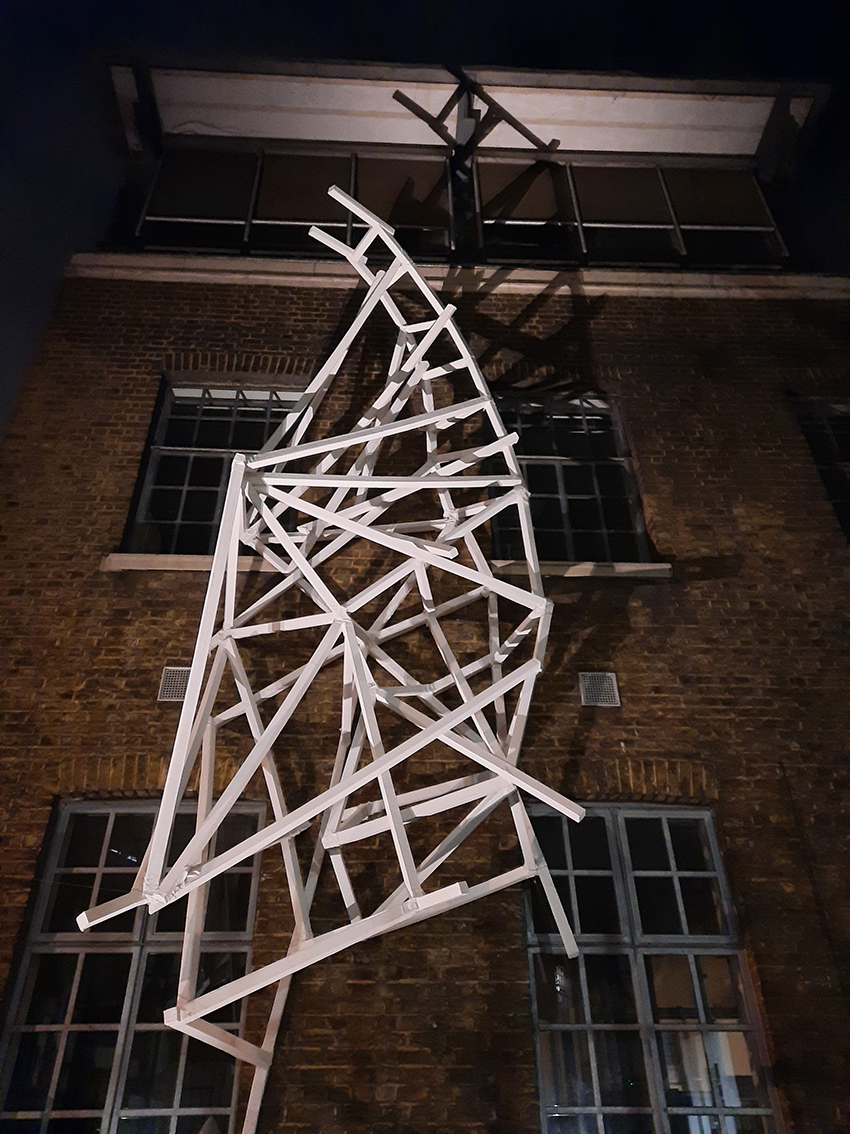 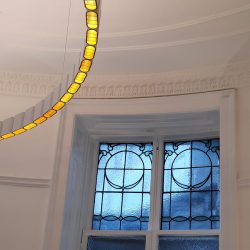